Here at MO.com, we have been seeking out the Top 10 Digital Entrepreneurs for the past month. We searched far and wide to locate entrepreneurs that fit our qualifications and received hundreds of amazing applications. It’s truly incredible to hear about all of the things innovative and successful entrepreneurs do to help grow their business.

While making our list, we didn’t set out to look for a good e-commerce site, or the best SEO master out there. We were looking for the entrepreneurs who have shown knowledge and flexibility to leverage technology to help them grow their business.

After wading through the pool of applicants, we’ve finally selected these 10 to represent our list of the Top 10 Digital Entrepreneurs. 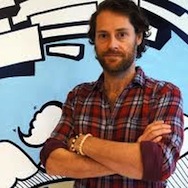 HootSuite helps organizations use the social web to launch marketing campaigns, identify and grow audience, and distribute targeted messages across multiple channels. Hootsuite was the result of Invoke Media’s realization that they needed a better way to manage multiple social media accounts efficiently and effectively. Prior to Hootsuite, Ryan built two other successful companies including an online paintball equipment provider and a pizza restaurant chain. 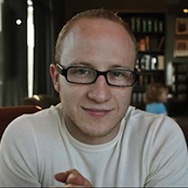 Aaron Pitman is the founder and president of API Domain Investments, a domain name development firm. Aaron is an angel investor and an entrepreneurial thought leader. Aaron speaks professionally on direct sales, MLM, positioning your company for the Internet, leading with a positive mindset, making money online, and how to turn a $10 domain into a 7-figure empire. A 24 year-old self-made millionaire, Aaron is a positivity nut on a mission to inspire others to pursue their entrepreneurial dreams. He welcomes anyone to reach out to him through Twitter @aaronpitman. 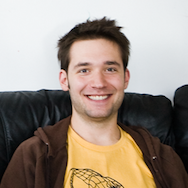 Alexis Ohanian is most well known as one of the Founders of Reddit. Reddit was part of the first group of startups at YCombinator and one of it’s first exits. Since leaving Reddit, Alexis has begun work on a new startup called Breadpig. Breadpig is an uncorporation that deals in delightful geeky wares and helps people helping the world. 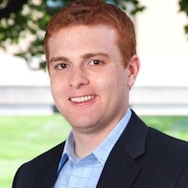 Chuck Cohn is the founder and CEO of Varsity Tutors, a company specializing in private tutoring in New York and 13 other metro areas. Varsity Tutors utilizes a built-from-scratch cloud-based CRM and accounting system that has streamline their entire business. Additionally, Chuck is masterful at engaging his audience through Facebook, content marketing, and all social media. 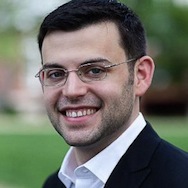 Benji Rabhan is the founder and CEO of MorrisCore and its subsidiary companies ConversionCore, ClickCore, and AutomationCore. Benji has helped others improve their online presence and make money with their websites since he was 13 years old. Benji is a professional speaker and an expert in conversion rate optimization, automation, web design, PPC, and online marketing. In November 2011, he was honored at the White House as an Empact100 recipient. Benji’s first book, “Failure is Obsolete,” will be released in January. He can be contacted @benjirabhan. 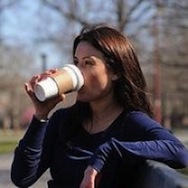 Luba Tolkachyov is the founder of Yenta, a free location based mobile phone application that connects Jewish singles with other singles in their area. Luba is also the co-founder of Findr Interactive, a full service digital agency focused on growing brands digitally. 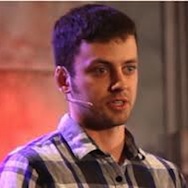 Brian Moran is the Director of Online Sales at Get 10,000 Fans. Get 10,000 Fans is a marketing agency and blog that teaches business owners how to attract new leads and make money with their Facebook fan pages. Brian had personal success utilizing Facebook marketing to promote his business, trainbaseball.com, and wanted to help other small businesses increase sales through social media as well. Get 10,000 Fans launched in November 2010. 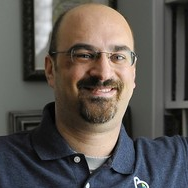 Ron is the founder, visionary, and instigator behind Bizelo. Besides being passionate about solving small business problems, Ron is a parallel entrepreneur, having started and sold a number of successful Internet and technology businesses. Ron founded and ran ZapThink, an industry analyst firm focused on Service-Oriented Architecture (SOA), Cloud Computing, Web Services, XML, and Enterprise Architecture, and which was later acquired by Dovel Technologies in July 2011. He also founded and was CTO of ChannelWave, a successful enterprise software company which raised over $60M in VC funding and was subsequently acquired by Click Commerce in 2005. 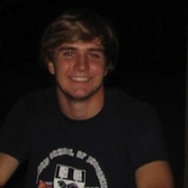 ArmorHub is the easiest way to secure your website. In 30 seconds you can set up regular scans of your site that check for vulnerabilities. ArmorHub requires no technical knowledge to use, and can fix any vulnerabilities it finds for you. Evan is co-founder and CEO of ArmorHub. Prior to ArmorHub, Evan started a contact management company that was selected for Y-Combinator, raised $722k, and was later acquired by Salesforce.com. He has also written an iPhone app that was featured on Good Morning America and in Cosmopolitan magazine. 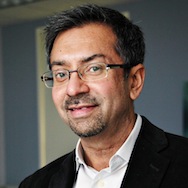 CEO and Co-founder of Personify

Sanjay Patel is CEO and co-founder of Personify, a company that is boldly improving the way people communicate with each other using video. Previously, Sanjay was the CTO of Ageia Technologies, a startup that introduced the world’s first Physics Processing Unit for accelerating physics for video games. Sanjay is also on the faculty at the University of Illinois at Urbana-Champaign. 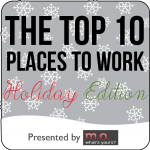 MO.com is looking for entrepreneurs and their companies who have done something unique for their employees to celebrate the holiday season. Do you have a Gingerbread House competition? A unique trip the whole team goes on? Or maybe a Holiday Party where you go all out? Apply today and tell us why you should be featured on MO.com’s Best Places to Work: Holiday Edition!